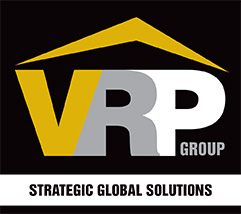 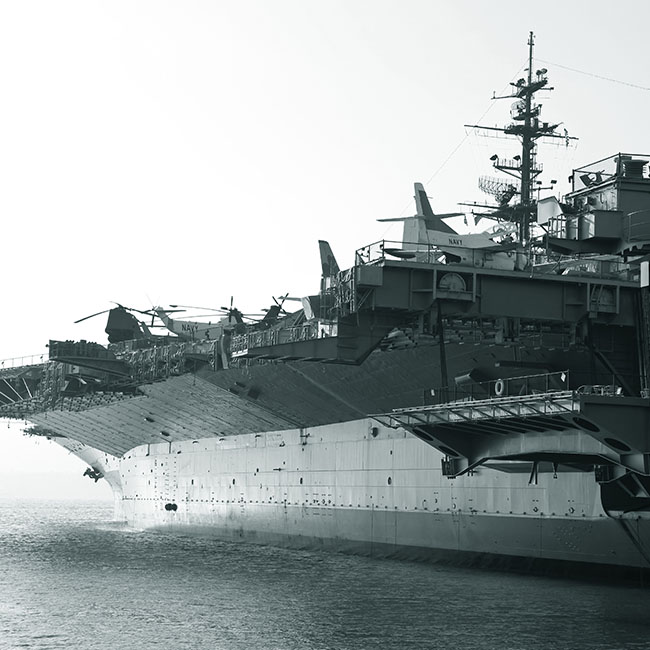 Mr. Tim Holden has over 30 years experience in a broad range of security solutions. As a career U.S. Navy SEAL, Tim served at all levels of command of Naval Special Warfare (SEAL) Teams, and was selected to establish the U. S. Navy’s Antiterrorism Force Protection and Information Operations and Information Warfare programs. He led the Navy’s efforts to create a new career field for the Force Protection Professionals who protect and defend the U.S. Navy’s ships, aircraft and bases from terrorist threats.

Since his retirement from the Navy, Tim has held senior executive positions with several Fortune 500 companies focused on developing and implementing security technology solutions. He was the Founder and CEO of Advanced Integrated Systems, a security technology company in the United Arab Emirates. He is currently focused on Command and Control Systems and Cyber Security.